The Oceania Cycling Confederation (OCC) was pleased to hold the 2019 Annual General Meeting and UCI Sharing Platform and Development Workshops as part of an exciting two weeks of cycling in New Zealand.

The opening weekend of racing saw some of the world’s best cyclists compete across three disciplines on New Zealand’s North Island. In the velodrome at round five of the 2018/19 Tissot UCI Track World Cup in Cambridge, on the BMX track at the 2019 Oceania BMX Championships in Te Awamutu and on the road at the Gravel and Tar Classic and Gravel and Tar La Femme in Palmerston North.

New Zealand topped the medal standings at the Tissot UCI Track World Cup with five gold and one bronze, with Australia second collecting two gold among four medals in a sign of the continued strength of track cycling in our region.

The OCC is currently working with two Pacific Nationals who are in the process of affiliating with the OCC and UCI in 2019.

Cycling continues in New Zealand this week with the New Zealand Cycle Classic and across the Tasman in Australia with the Cadel Evans Great Ocean Road Race followed by the Herald Sun Tour. 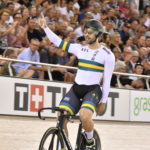 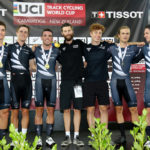 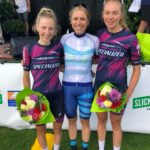 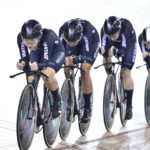 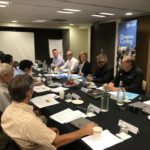 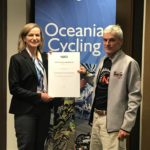 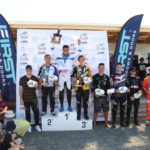 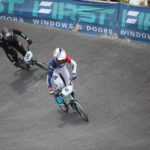 Saya Sakakibara racing away to the Oceania BMX title. 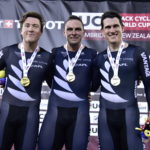